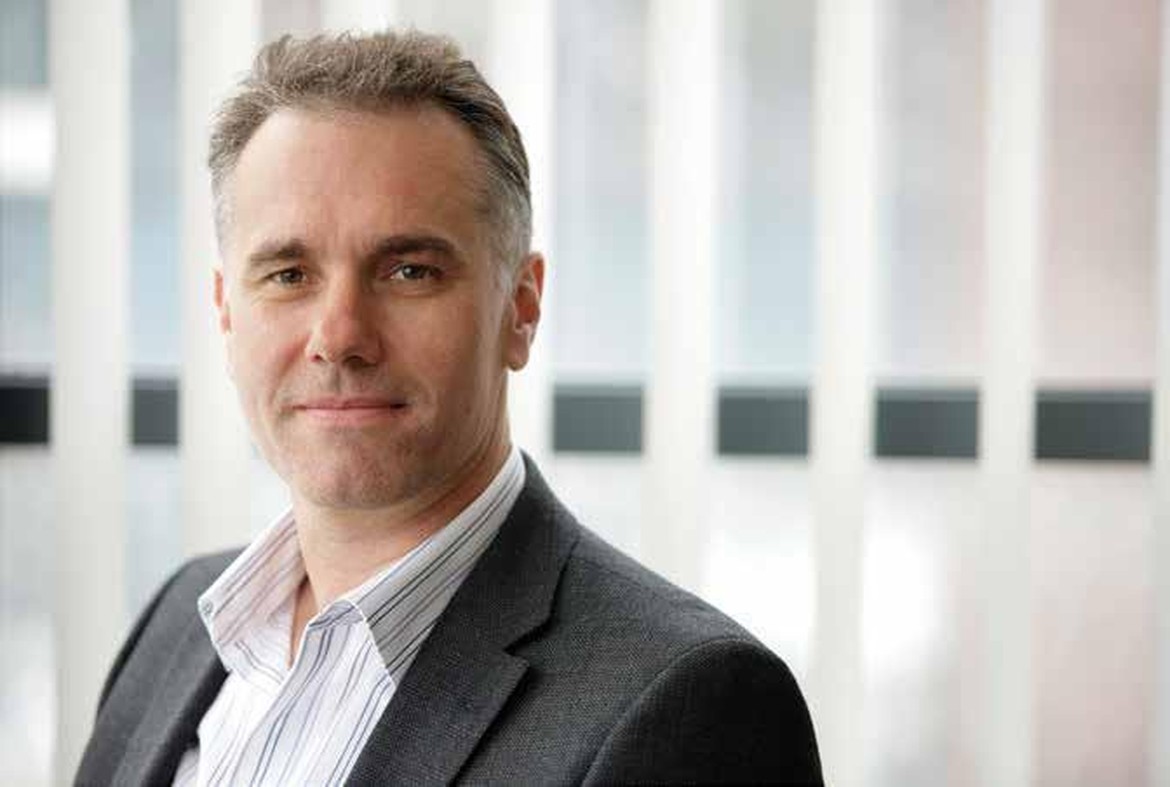 Professor Richard Marais elected as Fellow of the Royal Society

Congratulations to Professor Richard Marais, UMCURE2020 consortium member, for being elected as Fellow of the Royal Society.

Professor Richard Marais elected as Fellow of the Royal Society

Richard Marais is Director of the Cancer Research United Kingdom (CRUK) Manchester Institute and Professor of Molecular Biology at the University of Manchester since 2012. His studies on B Rapidly Accelerated Fibrosarcoma (BRAF) proto-oncogene - a gene that may drive cells to become cancerous if mutated or overexpressed - and cell signalling significantly advanced understanding of melanoma biology and  aetiology (causes of the disease).

Opening with ground data from 2004, Professor Richard Marais started by describing melanoma as a rising problem, with over 100,000 cases and over 22,000 deaths each year in Europe alone.

Having participated in the discovery of the BRAF gene, Prof. Marais says that this gene is mutated in approximately 45% of human melanomas, conferring a proliferative advantage to melanoma cancer cells. Following this discovery, several drugs were developed to target the BRAF mutation in melanoma, including Vemurafenib in 2011, resulting in a substantial improvement for patients when compared to the standard of care at the time.

Prof. Marais continued discussing the large mutational load on a specific region of the BRAF gene, conserved region 3 (CR3), whilst not neglecting the rarer mutations in this gene which are many times an integral decision factor for therapy eligibility. Citing past clinical trial data for Vemurafenib and Dabrafenib BRAF inhibitors, Prof. Marais mentioned that many of the rare mutations found in this gene did not seem to respond to these chemotherapeutic agents. Targeting downstream targets, e.g. through inhibitors of the Mitogen-activated protein kinase kinase (or MEK) gene or combinations of BRAF and MEK inhibition might provide better results and should be the aim of further research. Importance was given to case-study reports on rare mutations, such as the L597 mutation, where the downstream targeting of BRAF via MEK inhibition could result in therapeutic improvements.

Light was shed on circulating tumour DNA (ctDNA), and how this technology can be used for patient risk stratification. This can lead to tailored chemotherapy regimens, minimizing toxicity. Prof. Marais also mentioned that ctDNA could be used in make initial chemotherapeutic decisions, but also to potentially guide the move between chemotherapy regimens and regulate the frequency and occurrence of scans, emphasizing the importance of customized surveillance. Prof. Marais additionally underscored the value of bringing together the identification of rare mutations and the use of ctDNA to guide individual chemotherapy.

Finally, Prof. Marais talked about the use of ctDNA in stratifying patients to decide who to put forward for chemotherapeutic trials, taking into account the toxicity associated with some of these adjuvant regimens, “saving patients from the unnecessary risk of toxicity”, but also the costs that many of these treatments represent. ctDNA could be used to predict patient outcomes, Prof. Marais stressed, and the interest of the community now lies in prospective studies for the use of ctDNA in adjuvant trials with longitudinal sampling to verify the power of this approach and see if it can be used over time to guide patients through therapeutic options.

To find out more about Prof. Richard Marais read this interview in ESMO magazine.