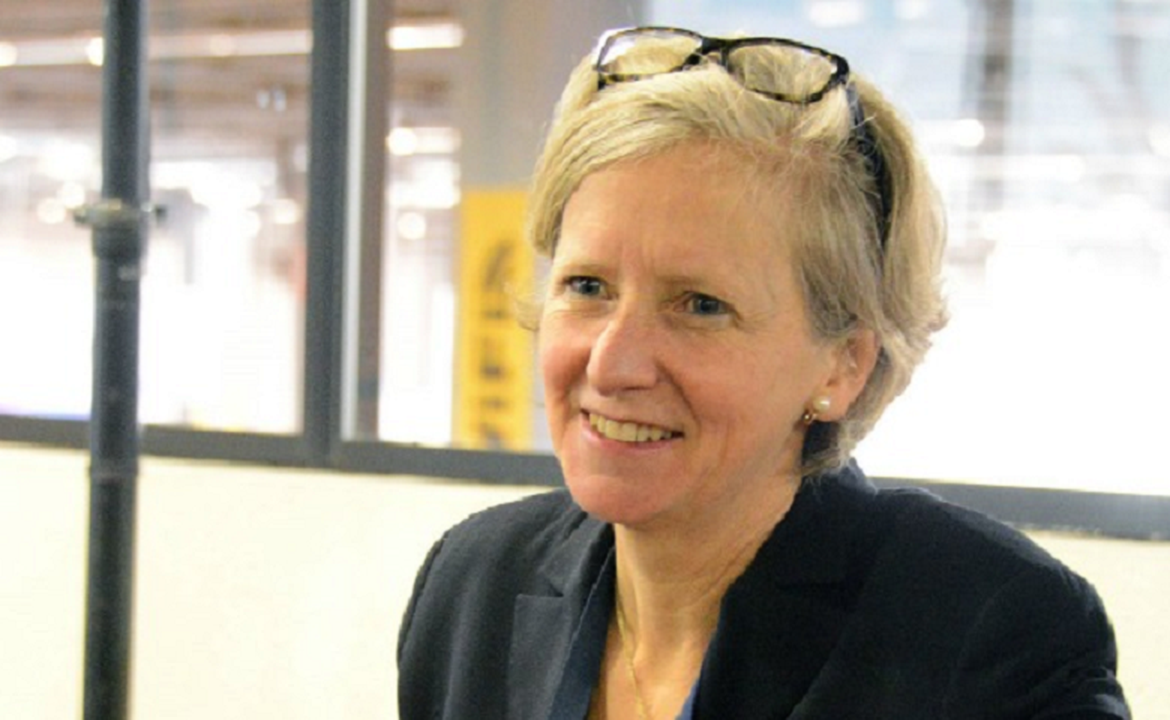 Professor Sarah Coupland, head of the Liverpool Ocular Oncology Group, was elected Vice-president of the Association for Research in Vision and Ophthalmogy, one the foremost scientific organizations in opthalmology worldwide.

Professor Sarah Coupland, MBBS, PhD, FRCPath, FARVO, FSB, head of the Liverpool Ocular Oncology Group, from the University of Liverpool, UK, a UM CURE 2020 Consortium partner, was recently elected Vice-president of the Association for Research in Vision and Opthalmology (ARVO) during ARVO's Annual Meeting in Seattle. This is the first time a non-US female has been elected to the role. Professor Coupland also received in 2015 the ARVO Gold Fellow Award, in recognition of her accomplishments, leadership and contributions to the Association for Research in Vision and Ophthalmology, and contribution to the advancement of the biological science.

Professor Martine Jager from Leiden University Medical Centre was previously President of the ARVO and recipient of the Joanne G. Angle Award in 2014, recognizing outstanding volunteers and leaders who have made significant, continuous contributions to ARVO in support of its mission.

Founded in 1928, the Association for Research in Vision and Ophthalmology (ARVO) is the largest and most respected eye and vision research organization in the world. ARVO serves an international membership of more than 11,500 basic science and clinical researchers in 75 countries. ARVO plays an important role in bringing together international researchers in ocular cancer with several dedicated sessions on the subject, it is also an important venue for this research outside the scope of oncology meetings bringing awareness of the condition to the ophthalmology research and clinical communities at large.