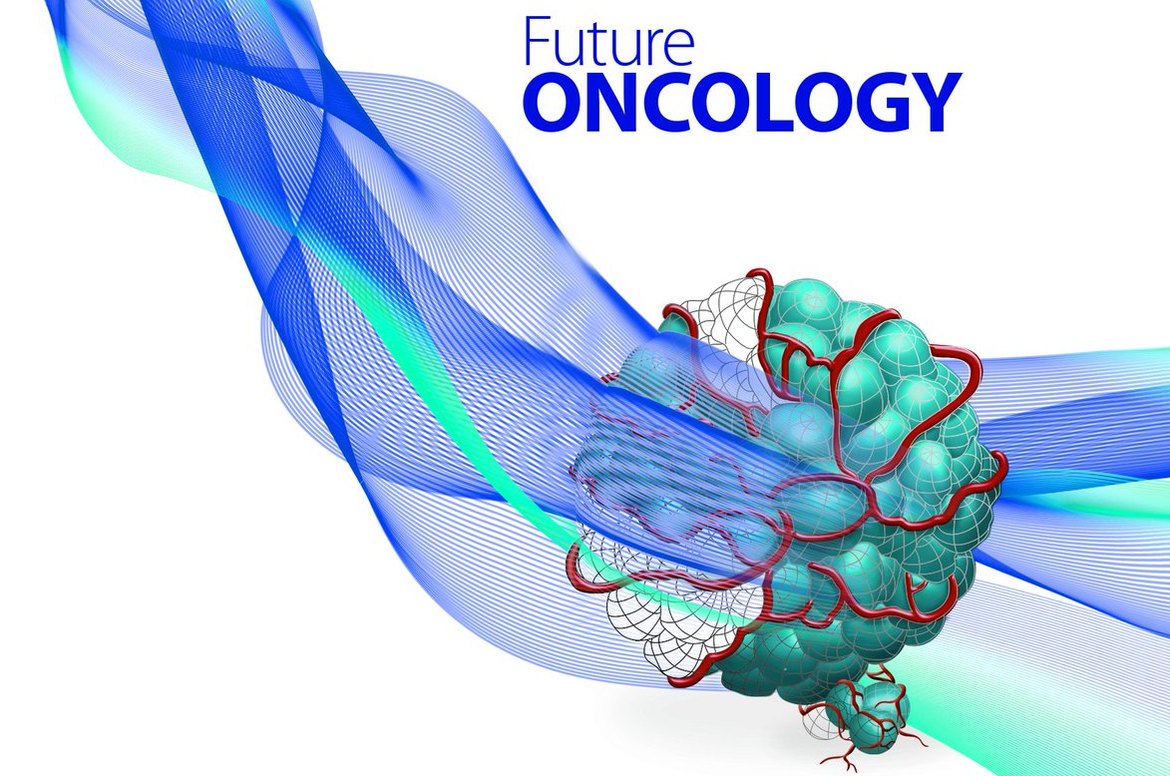 “Together with a better understanding of the biology of the disease and the recent delivery of relatively large studies, this holds hope that new and more effective treatment options will become available for UM patients with metastatic disease in the near future.”

Recently published in Future Oncology, the authors discuss future perspectives regarding the treatment of uveal melanoma (UM) and why the therapeutic regimen must be tailored to the biological tumor background

Skin versus Eye Melanoma: the need to differentiate cutaneous from uveal melanoma - Despite both arising from cells containing the pigment melanin, uveal and cutaneous or skin melanoma (CM) are not biologically similar. These differences may explain the lower efficacy in checkpoint inhibitors (which are molecules that allow the immune system to recognize and attack some cancer cells) in UM. In contrast to CM where response rates to these type of drugs (like ipilimumab and nivolumab/pembrolizumab) are in the order of 10–20 and 40%, respectively, in UM unfortunately response to single-agent therapy with agents is generally reported to be in the region of 5% or less. While there has been some enthusiasm for combination of ipilimumab and nivolumab (drugs that initiate a CTLA4 and PD-1 blockade), there remains very little evidence for meaningful clinical activity in the large majority of cases of Uveal Melanoma.

Not all Uveal Melanomas have the same biological background - Data from the (TCGA) suggest that, in contrast to overall scenario in UM, in a few tumours, checkpoint molecules (like PD-L1, IDO1 and TIGIT) are upregulated. In addition, a recent study showed that tumour specific white blood cells (lymphocytes) are present in UM metastases and that these may be stimulated to engender clinically meaningful responses. This Phase II study involved removal of the metastases, followed by expansion of tumour infiltrating lymphocytes in a laboratory in a controlled fashion, which were infused back into the patient after lymphodepleting conditioning chemotherapy (to reduce the host’s lymphocytes that weren’t targeting cancer cells). Results from 21 patients have been reported with seven (35%) responding, including one complete response that was ongoing at the time of report, 21 months after treatment. While this is clearly very early data that will require confirmation (expansion phase ongoing), it does at the very least indicate that UM is not necessarily wholly unresponsive to immunotherapy.

A new molecule may act as a primer for immunotherapy - IMCgp100 is a novel bispecific molecule that acts by redirecting T-cells (another type of immune cell) into UM tumours, leading ultimately to T-cell activation and tumour cell killing. Intriguingly, biopsies taken after three doses of IMCgp100 showed an influx of lymphocytes, and an increase in PD-L1 expression in the tumour. This suggests that IMCgp100 treatment can change an UM tumour from being immunologically inactive to active. Eventually, either sequential or combinatorial use of IMCgp100 and checkpoint inhibitors may ultimately improve activity. Studies are underway for confirmation of this promising new data.

Cell signalling therapies in UM - One of the main driver mutations (an alteration that initiates cancer) in UM involves the area responsible for encoding proteins GNAQ and GNA11, one of which is mutated in almost all cases of UM. Notably, the small number of UM without GNAQ/GNA11 mutation in fact harbours mutations in other genes (such as PLCB4 and CYSLTR2) that activate the same pathways in cancer. Several signalling pathways are activated downstream of GNAQ and GNA11, including the MAPK pathway, which has been the principal focus of attention. Selumetinib, a MEK inhibitor, albeit showing only modest efficacy in a monotherapy regimen, is currently being evaluated in combination with other agents. Glembatumumab vedotin, a monoclonal antibody–drug conjugate, targets a protein which is commonly overexpressed in UM. Emerging data suggest that this agent may have activity in UM, further investigation being required.

Liver-directed therapies - In view of UM’s predisposition for metastasis to the liver, and the frequent occurrence of liver only metastases, liver-directed therapies have been investigated over the years. Percutaneous hepatic perfusion with melphalan is perhaps the most studied, showing encouraging results in a case series report which requires further confirmation in a differently designed trial.

You can find a link for the full paper here